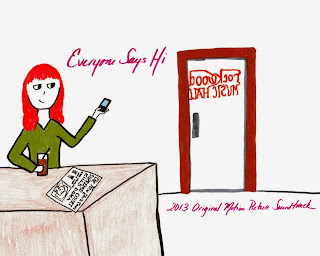 It was tough trying to come up with a theme for this year's mixtape. But I think I pinned it down in the end. This post contains sarcasm.

This is a little awkward, seeing as we barely know each other. Usually I only write to cities after a torrid relationship that draws blood on both sides. Sometimes metaphorically. Sometimes not. But I digress.

Anyway, I've been pretty down on you this year. I know the last time we actually saw each other was 2007 for an ultimately doomed quest to win on Jeopardy, but we left on good terms. I got a framed photo of me and Alex Trebek, and a tote bag! So you may be wondering what it was you did to merit so many passive-aggressive...OKAY, aggressive...hissy fits. 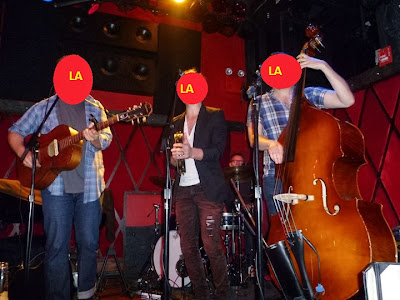 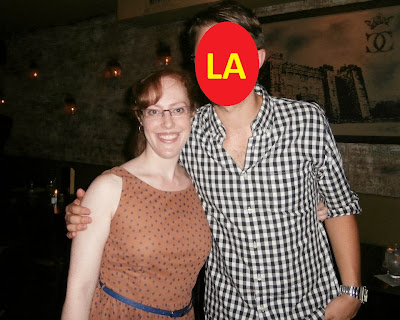 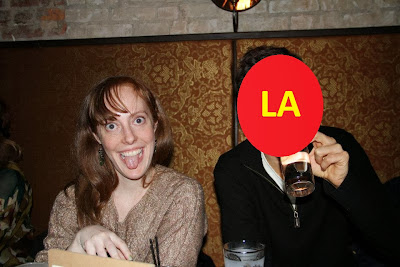 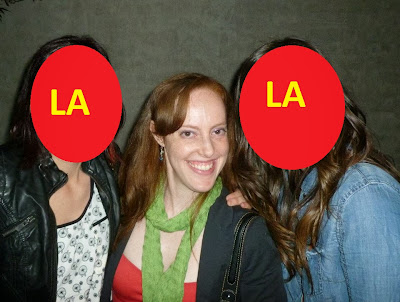 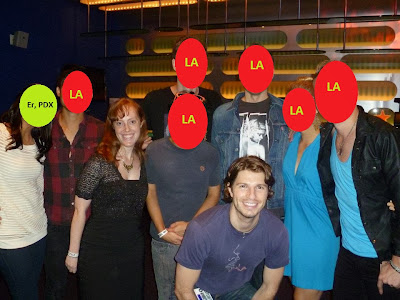 And before I knew it, by the middle of 2013 you had deprived me of roughly two dozen people. And, to tell the truth, I felt bad. Really bad. All the usual depressing buzzwords: left behind, excluded, forgotten, wah wah wah, etc. It didn't help that because entire clumps of people moved en masse, through the magic of Instagram I was able to see my pals all having a great time like we used to...without me. I also knew that even though good friends mean it when they say they keep in touch, life happens. I knew I was really going to lose some folks. That's a bad feeling.

I think it's fair to say you and I might not be kindred spirits. I like seasons. Palm trees are lovely, but I can't ever call a place with no seasons home. I love mass transit. I don't tan. I love living in a city that doesn't revolve around one industry. Trust. I lived in DC for seven years. DC is you for nerds. I didn't thrive there, so I suspect you and I just wouldn't work out.

But you are pretty. You have great tacos. You know how to have a good time. And yes, I got jealous when one of my expatriates told me he saw the last scene of How I Met Your Mother being filmed while hanging out on his lunch break. I just had to content myself with the Banksy outside my apartment with the sweeping riverfront views mere steps from the greatest art museum in the worCRAP THERE I GO AGAIN.

Apologies, LA. That wasn't sporting. Back on topic.

But most importantly, you're now the home of a not-insignificant number of people who mean a lot to me, and who played really important parts in helping me build a new, wonderful life for myself in a new place not so very long ago. Now they've come to you. So if I promise to lay off, will you promise to take care of them? And be nice to them like New York was to me? And maybe, just maybe, we can have a proper peace summit in person.

Maybe in February. February sucks in New York. There. You can have February. We'll keep October. Happy?

And I shall continue to hate on the Lakers. I'm afraid that's non-negotiable. But you understand.

Heavy Fog on the East River

During last week's apocalyptic rainstorm, my usual view of Queens, Roosevelt Island and the Triborough and Hells Gate Bridges was completely and spookily obscured. Here's a time lapse video of the fog lifting. WEATHER YOU GUYS! 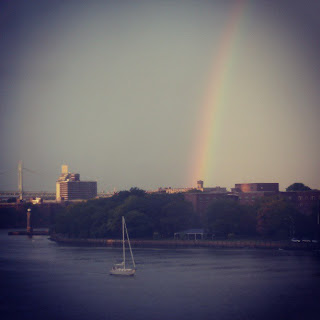 New York City. Where even our weather is bipolar.
Posted by Robyn at 12:53 PM 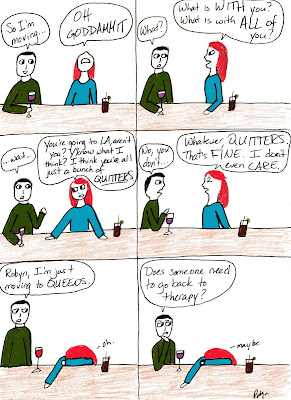 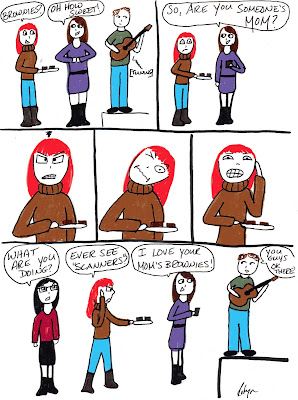 We get some pretty interesting mail in the Ackloo inbox. Most of the time I don't give the crazies the satisfaction of a response.

And then sometimes I can't help myself. Names and emails redacted to protect the stupid.

Thanks for contacting us. The email you reference has been widely circulated, but does not represent the ACLU’s views. The ACLU has no knowledge of the reported event, or the photograph. The email has been debunked by the website snopes.com <http://www.snopes.com/politics/religion/marines.asp>.

The ACLU vigorously defends the rights of all Americans to practice their faith. More on our work defending religious freedom and expression can be found here: <http://www.aclu.org/aclu-defense-religious-practice-and-expression>.

The ACLU has never had a spokesperson by the name of Lucius Traveler, and no such person exists to our knowledge. So regrettably, we cannot pass along your feedback to him personally. But thank you for your e-mail.

Please tell Lucius to go fuck himself. And I Pray that some raghead puts a bomb under his sorry ass. Then he will know what those wonderful kids are going through over there. DXXXXX
Sent from my iPhone


HOORAH!!
ACLU vs. US Marines  THIS NEEDS TO GO AROUND THE USA MANY TIMES SO KEEP IT GOING! 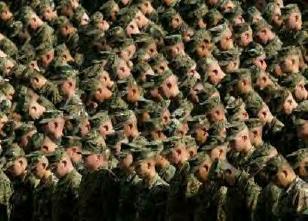 If you look closely at the picture above, you will note that all the Marines pictured are bowing their heads. That's because they're praying. This incident took place at a recent ceremony honoring the birthday of the corps, and it has the ACLU up in arms. "These are federal employees," says Lucius Traveler, a spokesman for the ACLU, "on federal property and on federal time.. For them to pray is clearly an establishment of religion, and we must nip this in the bud immediately."
When asked about the ACLU's charges, Colonel Jack Fessender, speaking for the Commandant of the Corps said (cleaned up a bit), "Screw the ACLU." GOD Bless Our Warriors. Send the ACLU to France !
Please send this to people you know so everyone will know how stupid the ACLU is getting in trying to remove GOD from everything and every place in America May God Bless America , One Nation Under GOD!
What's wrong with the picture? ABSOLUTELY NOTHING
GOD BLESS YOU FOR
PASSING IT ON! I am sorry but I am not breaking this one....Let us pray
Prayer chain for our Military...please don't break it
THIS NEEDS TO GO AROUND THE USA MANY TIMES SO KEEP IT GOING
>>>

The truth is out there...but probably not in a chain mail. The more you know. XO R

UPDATE (1/20/13) The crazies don't usually write back, but this time DXXXXX did, and it's not what you'd think.

Thanks for your reply, and I apologize  for my outburst. It seems I was duped by that email and  I get so upset when I see disrespect for our troops. I do not plan to forward the thing. I do support some of what you do, but not everything. DXXXXX

Sent from my iPhone

So, having received the message at a tapas restaurant after four glasses of sangria, it made total sense to write back.

Completely understandable. And no worries. We're kinda used to it here. :)
Sent from my Verizon Wireless BlackBerry

I think we've done a lot for national harmony, you guys.

For the sake of maintaining the archives, the video of my Jeopardy appearance is back online after an extended hiatus. Thrill as a slightly younger and slightly fleshier Robyn stops just short of game show glory! See it again for the first time! Party like it's 2007!

And the exciting conclusion: